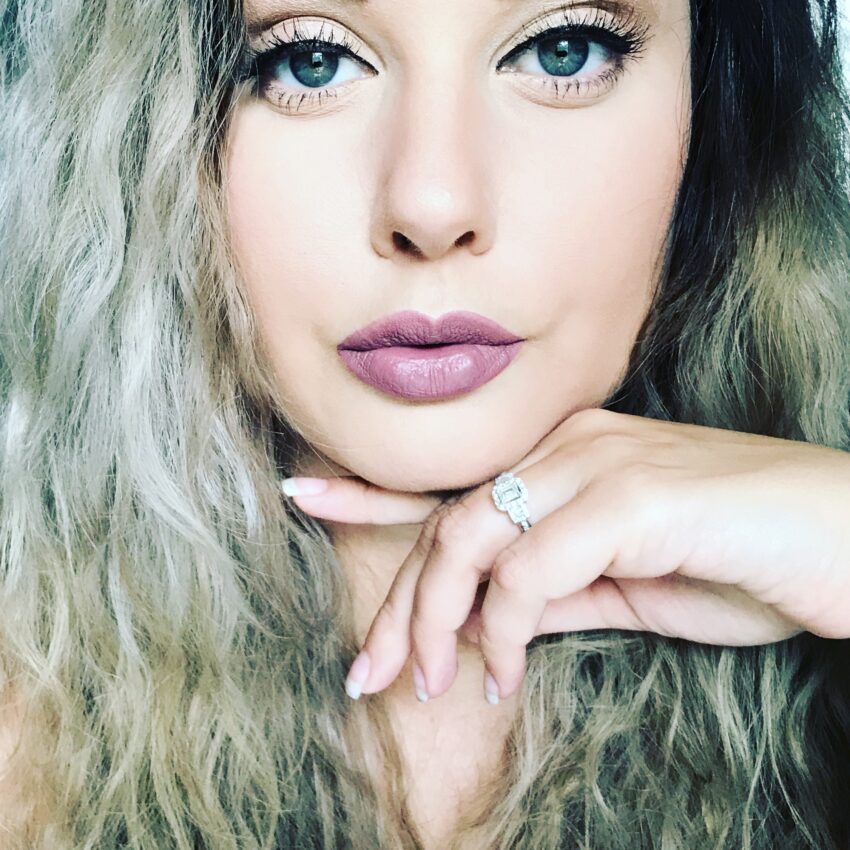 I have a confession to make.

For many years, several of you might have kept up with my shenanigans via my old blog Miss Clariss.

And then, suddenly, I stopped.

I think for a long time, I wasn’t sure I had anything interesting to write about. My life took a turn for the domesticated, and it was hard for me to find my words. I spent so much time crafting blogs for Miss Clariss that I felt it had drained away all of my creativity. It started to feel inauthentic.

A lot of the content on my old site was self-deprecating humor and dramatic recounts of life as I lived it. But Miss Clariss was riddled with memories of a past that felt so very long ago too.

It didn’t represent who I was anymore.

So, last year, when my site fees came due, I just pulled the plug.

I did it so haphazardly that I lost years and years of entries. Hundreds of memories and heartbreakingly honest pieces were erased.

For some reason, I thought that it wouldn’t bother me. I thought ripping this particular Band-Aid would be painless. That site represented an old life – many old lives. I had felt so far removed from Miss Clariss for so long that I didn’t anticipate having any regrets about letting her go.

And then, I sort’ve felt… empty.

I had spent years bookmarking all of these important moments, mundane day-to-days, and fleeting thoughts for a reason. A reason that had escaped me in a moment of weakness.

Miss Clariss was meant to be a diary.

A journal of growth. My memoir. A love letter to myself.

Instead of canceling her, I should have muted Miss Clariss for a bit. I should have taken a giant step back – a step farther than I had taken in the few years prior to my removal of the website – and objectively reassessed.

I allowed the cringe-worthiness of a few posts written during a dark time to cloud my judgment.

A newfound strength saw just a handful of vulnerabilities and decided to run the other way.

Life isn’t that easy. It isn’t as simple as a 404 page on the internet. Nothing you do can erase past decisions and stupid mistakes and wrong choices and hurt feelings. Every little breath creates the person you are today.

So, as regretful as I am to have to announce the loss of an old friend, a very valuable lesson was learned:

I am happy to be back.

Thank you for following along.